Yesterday I made a terrible mistake by updating Yoast SEO plugin to its latest version (8.3) without prior testing. 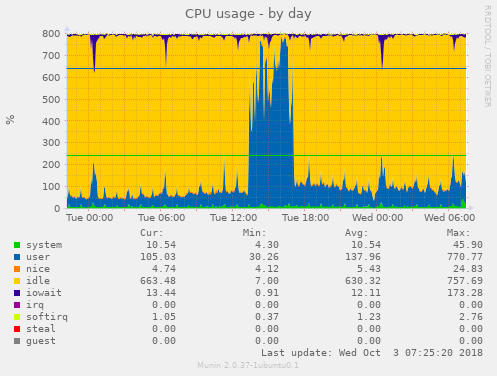 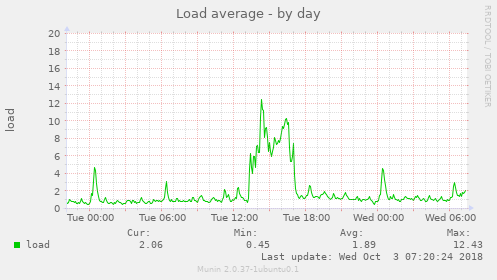 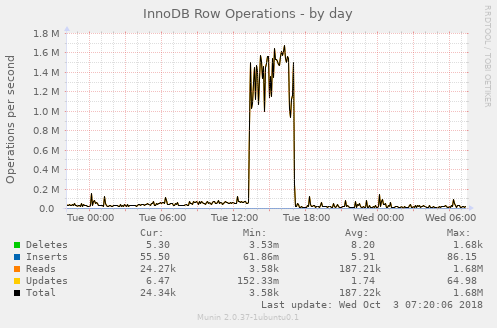 The issue is that we have millions of images, and Yoast SEO for some reason needed the ID of the post with the image.

I added define('SAVEQUERIES', true); to wp-config.php and this snippet to the theme footer:

SELECT query took 3 seconds to complete, and I was able to track it down to Yoast SEO:

The quick and dirty solution (except for downgrading Yoast SEO) was to add another index to wp_postmeta:

The things got better:

The moral of the story: test before you deploy 🙂